Join the Goddess Full Moon Group for the first Spring Full Moon celebrating the Goddess Gaia on Tuesday, April 11 at 8pm eastern, the date of the Full Moon!

Brandi Auset and I lead the Goddess Full Moon Group every month, as well as some special Goddess Wheel celebrations, and it includes discussion of the featured Goddess, a guided meditation, and a chat with Q&A after the meditation. This is free to sign up!

Join us for a powerful evening on April 11 of creation, wisdom, and honoring the Goddess Gaia!

In the beginning, Gaia was. Primordial Goddess. Creatrix. Font of life. Source. According to Hesiod’s Theogyny, Gaia was autogenetic (self-generated) and emerged out of Chaos. She was also capable of parthenogenesis – She bore Ouranos, Ourea (the mountains), the Nymphs and the Barren Sea without a mate. Gaia then took Ouranos as a lover and bore the rest of Her children; the Titans, the Cyclops, the three 100-handed sons, and the Titanic Daughters of Gaia: Rhea (Deceitful Savior), Tethys (Disposer), Theia (The Goddess), Themis (Law), Mnemosyne (Memory), Phoebe (Bright Moon), and Dione (Divine Queen). Gaia takes Pontus (Her son, the barren sea) as a lover as well and through Her, all life in the sea springs forth. She is credited with creating not only Gods but Great Gods, and Great Monsters, all creating all life on Earth. 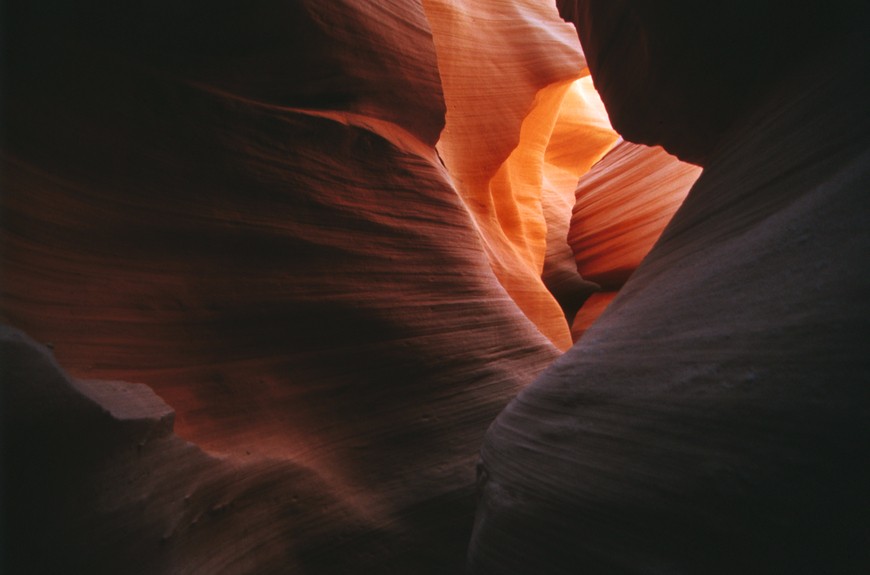 Gaia is eternally shrouded. Her outer faces of gigantic mountains and endless landscapes conceal mysterious, winding caverns and the fire of inner Earth. In Her mythology, She is cloaked in apparent political machinations with patricidal endings as She supplies the means for Kronos to kill Ouranos and, eventually, Zeus to kill Kronos. The defeat of the Titans by the Olympians is mythologically a defeat of Earth by Heaven. Gaia Olympia, the mountain, is renamed Olympus and from there, Zeus begins to bring the world to his patriarchal heel. Apollo, son of Zeus, slays Pythia and claims the navel of the world and the seat of Gaia’s oracle, Delphi, as his own. The voice of the Great Mother, Creatrix of us all, appears to have been silenced.

Or has She? Gaia’s gifts are revealed anew at every season. She maintains the rhythms of Herself through Nature and through the evolving generations of humanity. She cycles and re-cycles in ancient, arching patterns that defy the human need to know and understand everything right in this moment. “Right in this moment” for Gaia could be hundreds of human lifetimes.

Read the full article On Gaia – Inhabiting Our Mother

The Myths of the Goddess by Anne Baring and Jules Cashford

Millenial Gaia Statue (similar to one pictured above)